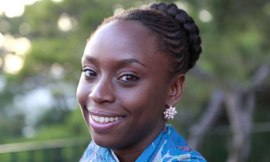 “Why can’t he just be like everyone else?” by Chimamanda Ngozi Adichie

I will call him Sochukwuma. A thin, smiling boy who liked to play with us girls at the university primary school in Nsukka. We were young. We knew he was different, we said, ‘he’s not like the other boys.’ But his was a benign and unquestioned difference; it was simply what it was. We did not have a name for him. We did not know the word ‘gay.’ He was Sochukwuma and he was friendly and he played oga so well that his side always won.

In secondary school, some boys in his class tried to throw Sochukwuma off a second floor balcony. They were strapping teenagers who had learned to notice, and fear, difference. They had a name for him. Homo. They mocked him because his hips swayed when he walked and his hands fluttered when he spoke. He brushed away their taunts, silently, sometimes grinning an uncomfortable grin. He must have wished that he could be what they wanted him to be. I imagine now how helplessly lonely he must have felt. The boys often asked, “Why can’t he just be like everyone else?”

One response to “Why can’t he be like everyone else?” 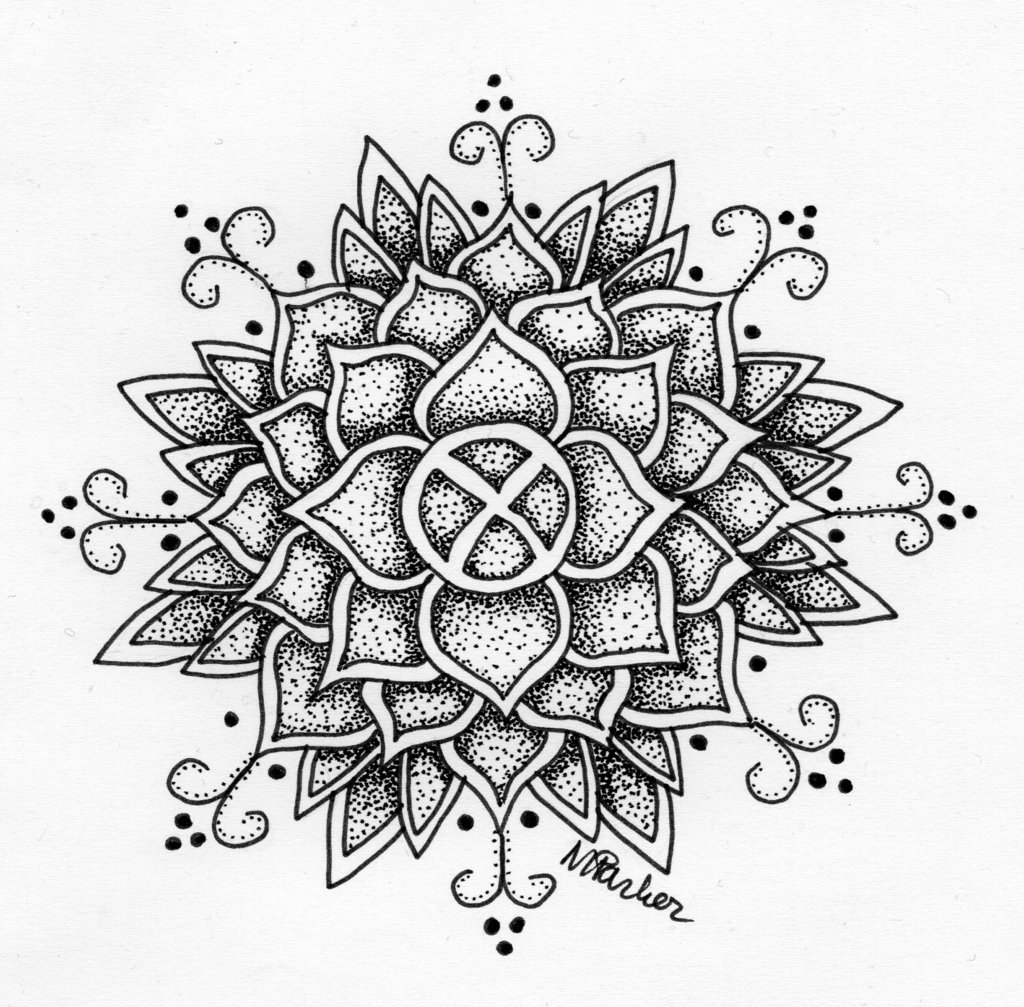